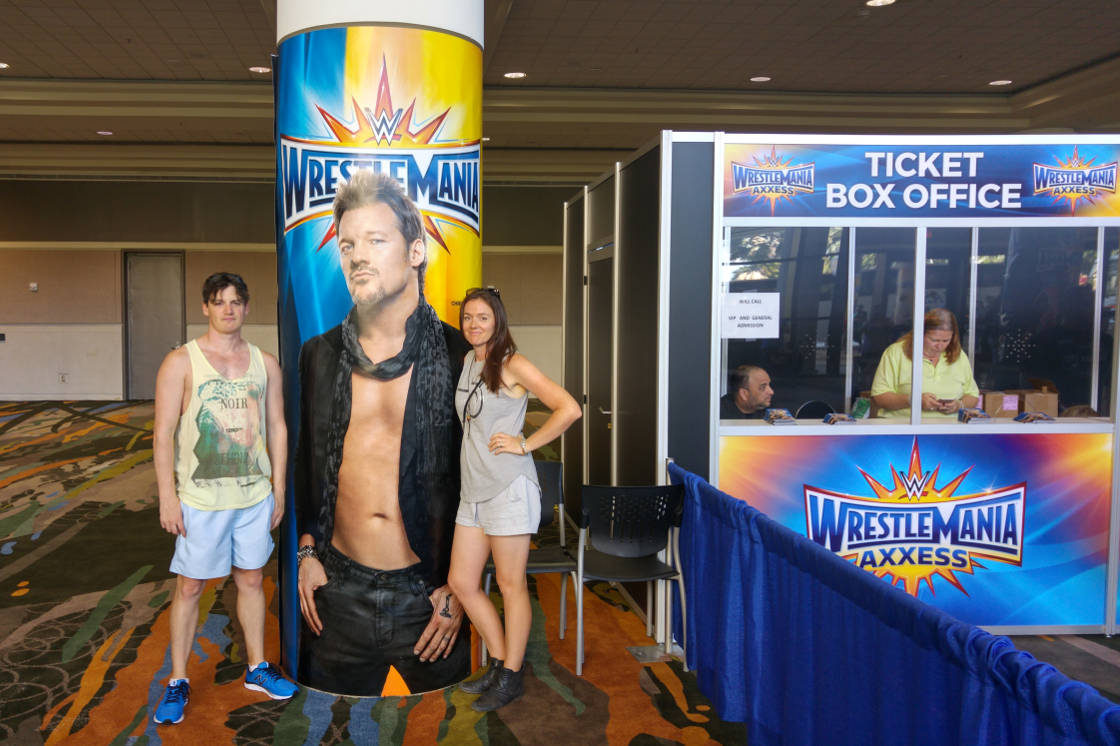 The little phone alarm woke us at 8am and hesitantly we rolled out of bed and got up. It was time for another supply run.

With the 7-Eleven supply run last night only providing us with bread and peanut butter, we gobble that down and head to an actual grocery store to stock up for our 7 days of breakfasts.

A quick 15 minute walk, we duck into the Good Feet shop before we hit up the grocery store and purchase Adam another set of innersoles. He lost his last set at Paul’s unforgettable birthday dinner only a few weeks ago.

All measured up and back on ‘the good foot’ we stock up on our essentials of corn flakes, milk, blackberries, raspberries, bananas and carrots.

MUCH to Linnie’s surprise, she wandered past the Ben and Jerrys ice cream section and found her ALL TIME favourite frozen yogurt but didnt buy any…

Let this be a lesson on just how addictive sugar can be and how much more will power you have when you’ve given it up.

After a quick stop at Starbucks, we make tracks back to our apartment to drop off our food and have a quick lunch snack of chips and dip while watching Once Upon A Time on Netflix.

We make our way outside of the building complex and call an Uber, it was time to check out the Titanic Museum. With Titanic being one of our favourite subjects to watch docos on and attend exhibitions to, we were quite looking forward to it.

There were lots and lots of artifacts inside the museum from the actual ship. A chunk of the hull, the control lever from the captains quarters, plates, tiles, jewelry and even an unopened bottle of champagne with the original alcohol still inside!

As we went from room to room, each area was setup to reenact how the ship looked. So we got to go through First, Second and Third Class cabins, the Grand Stairway, dining areas, the bridge and many more spots.

Like the exhibition that we went to in Melbourne, they had a big chunk of ice taking up a whole wall in a room which made the place feel like a freezer. You could go up and touch it so you have an idea of how cold the sea was the night of the sinking.

DAMN it was cold.. Adam was game enough to leave his hand on the ice block, but even he could only last 3 seconds before it became too painful.

All in all it was a really interesting museum where we learnt a lot of new things and got to know the ship and that fateful night a little better.

Time for some Outlet Shopping

Our next stop was to the Outlets for some retail therapy. The first lot we went to left a lot to be desired. They didnt have Linnies size Levis, all the Nike shoes were uninspiring and the sunglasses were still too expensive.

So we head up the road to the proper premium outlets and were quite impressed. We stock up on shoes and then meet up with Beejay and Damo who had just flown in from New Orleans and were in town to join us at Wrestlemania.

Thankfully we now have Beejay’s hire car to jump into which will be a nice change from having to call an Uber everytime we want to go somewhere. As it turns out Orlando is so spread out, it is impossible to get around on foot alone.

All shopped out we head over to the Convention center to check out Wee Axxess.

Now it was time to head to WWE Axxess. This was something we’d been looking forward to for a while.

WWE Axxess is basically an entire room full of wrestling material such as interactive material, wrestler meet and greats, memorabilia and a massive merchandise store. Basically heaven for any wrestling fans.

We tried to get there nice and early, which turned out to be a wise idea as the line to get in was absolutely massive. Luckily we got in near the front of the queue, so it saved us a lot of time.

Upon entering the area they had set it up as though you were entering a stadium. There was entrance music and crowds cheering which was pretty cool.

This place was massive. There was stuff literally everywhere. We had a quick wonder around, then got ourselves a pizza as we were pretty hungry. Then me and Linnie spotted the entrance music interactive area.

It was where you could enter the stadium down a ramp with the music of your favourite wrestler and they would record it. I chose Shawn Michaels and it was a hit amongst the fans.

Other interactive activities included the Cage Of Jericho, diving into a foam wrestling ring, virtual reality goggles, Hall of Fame memorabilia, live wrestling, among many other things.

Whilst we were looking through the memorabilia, we heard Triple H’s music blaring. So we rushed to the wrestling ring. Turns out that was a wise move as Ric Flair had a statue unveiling, our second statue unveiling in a week!

Superstars such as HHH, Shawn Michaels, Charlotte Flair, Sting, Stephanie McMahon and several other legends were there and we were standing amongst wrestling royalty. It was a very special moment and we were lucky to be apart of it.

We also got to watch some wrestling matches with the highlights being THE Brian Kendrick taking on Rich Swan. The match started with a dance off before they fought a very entertaining fight, followed by a Swan victory. It was great to see.

After wondering aroud for a bit longer, we decided to head to the Megastore. It was absolutely massive, larger than the size of a few houses. I ended up buying a little wresting ring which would become my souvenir for this trip.

A few hours had past now and we decided we’d had enough, and got a lift back to the apartment. Tomorrow we are heading to Discovery Cove and it means an early wakeup call, so time for some sleep!