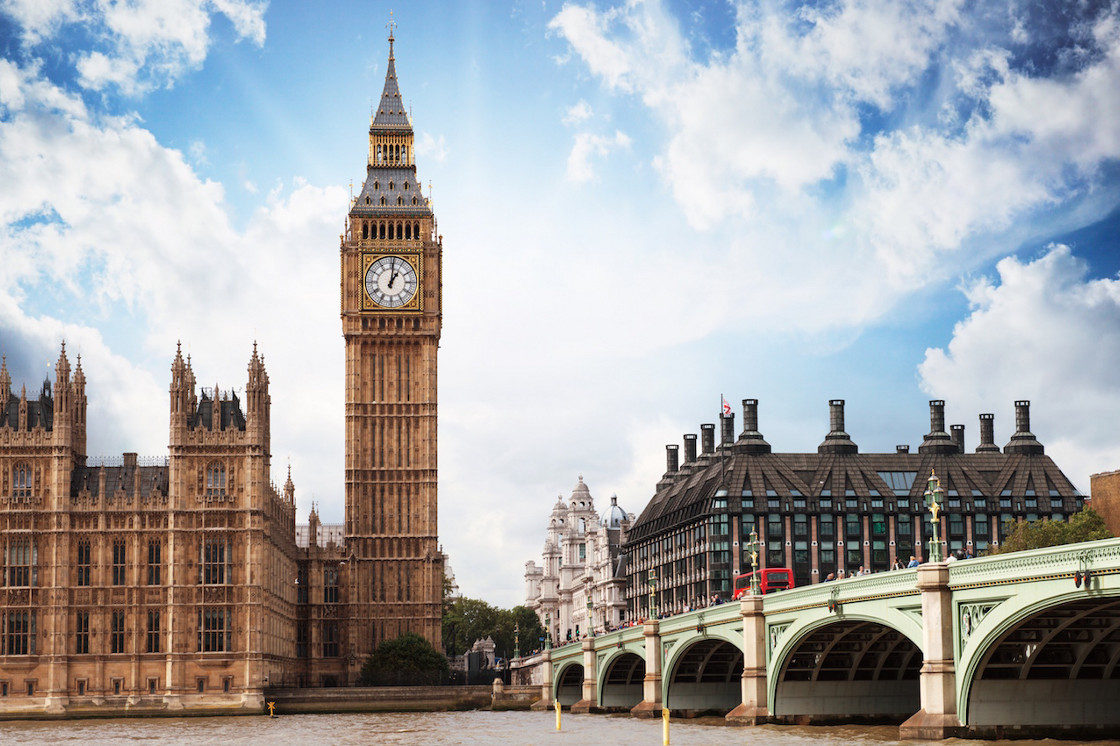 In October 2008 we set off to Europe for a few weeks with our friend Mark, who is from the United Kingdom.

We kicked off our trip with a visit to his home town Lancaster, in the north of England, before coming back down to London for a few days exploring the major sights.

Next up on the adventure was catching the Eurostar train to Paris, where we spent a couple of nights and got to see things like the Eiffel Tower and The Louvre.

Paris is a massive city and we didn’t nearly get enough time to explore it, but we were happy to see the major sights. It is definitely a city we plan to return to in the future.

Given we planned to do a bit of camping on this road trip, we went and bought ourselves some tents and camping supplies, which was a lot more difficult to find than you’d imagine.

The first stop on our trip was Metz, on the far east of France. It was a beautiful little city where barely anyone could speak English, but one that we would highly recommend visiting.

It was now time to say goodbye to France and hello to Germany, as we continued our road trip to Stuttgart.

Mark could speak German, so that things much, much easier. We arrived quite late in the afternoon, so checked out the city square and got a bite to eat for dinner.

This was also the city we fell in love with Berliners. These are basically jam doughnuts, but they are the nicest thing of all time!

Next on our agenda was Munich. This was one stop we were really looking forward to and it did not disappoint.

After a bit of navigating, we finally found our campsite and set up our tent, which would be our home for the next couple of nights.

Munich was fantastic. The beers were good, the people were nice and we nearly fell into a food coma at the Block House steak restaurant. We even made friends with a couple of the locals, spending the evening at the Hard Rock Café with them.

Another highlight was visiting Allianz Arena, where Bayern Munich plays football. We even got ourselves some custom jerseys with our names on the back.

After a fun couple of days, it was back on the road for long, but absolutely stunning drive to Zurich.

The journey took us through Austria and Liechtenstein, where we stopped by a wonderful little farmers market.

This drive through the Swiss Alps was absolutely stunning and something we will never forget.

It got a little hairy in some parts where it was a single lane road near the top and we had to give way to cars coming around the corners. Definitely an experience!

We finally made it to Zurich alive and went to our hotel for a good night’s rest. The next day was spent exploring Zurich, with one of the highlights being an epic hamburger in one of the back streets.

Still to this day, we have never tasted a hamburger as good as this one. We’d even go back to Zurich just to have another one!

Now we were on to the final leg, with just three stops remaining- all in Italy.

We drove from Zurich to Milan which was a long drive. After plenty of driving around to find a hotel (this was the days before smart phones!), we finally find a cheap one on the outskirts of town.

Milan was quite nice, but damn it was expensive! Still, it was a beautiful city and some of the architecture was stunning.

One highlight was driving out to see the San Siro Stadium, where AC Milan and Inter Milan play. It is a monstrous stadium and one day we’d love to go to a game here.

Unfortunately both teams were playing away when we were in town.

After a couple of days in Milan, we hit the road again with Pisa being our next stop.

We went to check out the Leaning Tower of Pisa and got the generic photo of us pretending to hold the tower up. It is just something you have to do!

Then we wrapped up our Euro road trip with a couple of nights stay in Rome. This was actually the highlight of the trip.

It is a stunning city and you could spend weeks exploring. Unfortunately we only had two nights, so we have put Rome on the list of cities to return to again in the future.

Rome was another city we camped in. Finding the campgrounds was a tough ask though. We did not have a GPS, plus it was the days before smart phones, so we were unable to find the campgrounds.

I had to jump in a taxi and Linnie and Mark had to follow us. If we had have been split up in traffic, God knows what we would have done.

After we were done in Rome, we left our tent there, still set up, and caught the Eurostar back to London.

We spent another couple of nights in England, before flying back to Australia and calling it a day on our first overseas trip together.

Perhaps the biggest highlight, though, was going to a Chelsea vs Liverpool game at Stamford Bridge right before we went back home.

Going to a Chelsea game had long been at the top of my bucket list and I finally got to make the dream a reality. It was just a pity they lost 0-1!

Overall, it was a brilliant few weeks and a trip we will never forget.

Back to Europe main page