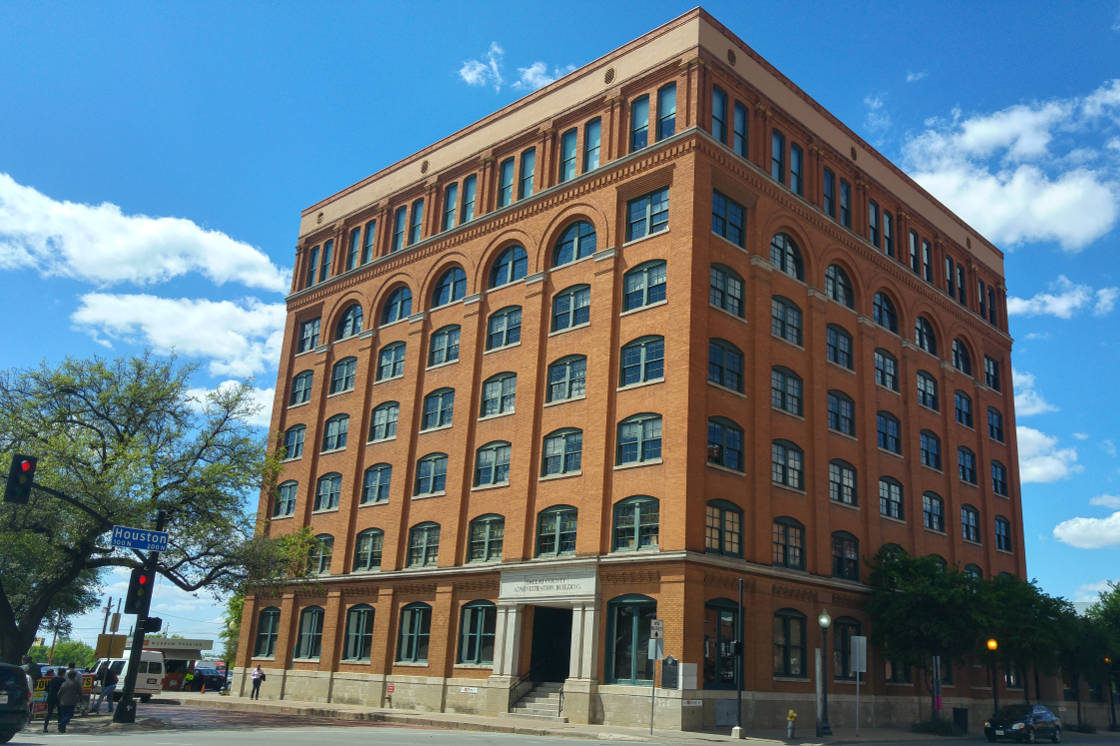 The alarm went off at 4:30 am this morning giving us only four and a half hours sleep, luckily we packed the night before so we pretty much just ate breakfast and headed out to our Uber Dale.

Dale was a champ, he told us lots of stories about his Uber experiences including doing a drug run and picking up an escort. Our ride to the airport was an enjoyable one to say the least.

Luckily at this time of morning there was no traffic to be seen, so we were checking in at the airport in no time at all. Unfortunately though, the check in machines were playing funny buggers and not printing out bag tags…

So this meant a long wait to get to a check in desk, much to the annoyance of a Jamaican passenger who was going off his nut.

After what seemed like hours, we drop our bags and make our way through security, this took another half hour of shuffling around, but much to Adams enjoyment we spotted a WWE wrestler called JBL who now does the commentary.

Our early morning and lack of sleep at least let us time travel the 3 and a half hours it took to get to Dallas, so we were off the plane and grabbing our bags (which actually come off first for once) and headed to the rental car area.

Finding the rental car area proved to be a difficult ask, as the signage and directions were terrible.

After walking around for a while, we ask a shuttle bus driver for directions and he told us to jump in and dropped us right off at the spot. Score!

We found Thrifty and had a super nice lady who served us. She upgraded us to a mid-size car at a very big discount and we had the choice of five different cars.

After much browsing, we decided on a Toyota Corolla as it had an awesome interior and leather seats. We were finally off and on our way!

We had a choice of 5 cars

We went with the Toyota Corolla

Given we still had about 2-hours to check in, we decide to stop at an iHop for breakfast, then check out some shopping outlets around the corner.

These outlets were much the same as all the other ones we’d seen, so we didn’t stop here long. The drive to Dallas was about 30-minutes and it was now time to check in, so we jumped back in the car and made our way there.

After much confusion trying to find the parking garage, we finally park the car and check into our room.

It was an impressive room too. A luxury apartment with great views, kitchen and even a washer and dryer. We were quite happy.

We were still pretty tired from our early flight, so we decide to have a quick rest for an hour, before setting off and exploring Dallas.

I’d been to Dallas before so I knew a lot of the good areas, which was lucky for Linnie.

We started with a quick bite at Jimmy Johns across the street (surprise surprise) and then made our way down to Dealey Plaza which is where president JFK was assassinated back in 1963.

Then we spent the rest of the afternoon exploring the downtown area and not really doing too much in particular. We stopped in at a Starbucks, got ourselves some breakfast supplies, then headed back to the room.

By now it was becoming late, so we decided to go out to a sportsbar for tea. There was a perfect location around the corner called Frankie’s which was ideal.

Frankie’s was really unique. It was on Wall St, so they played up the stockmarket angle nicely. Popular beers and foods that people were buying would rise in prices, while beers/food that hadn’t been bought in a while would drop in price.

It was a really good idea, and you could watch the price screens on the TV’s around the bar.

We got ourselves an epic veggie burger, some local beers and then settled in to watch sports.

Originally we’d planned to watch the OKC game so we could see if Russell Westbrook would reach the triple double record, but for someone reason they weren’t televising it.

A couple of hours passed and the tiredness of getting up at 4am had really caught up to us, so we decided to call it a night and head back to the room.