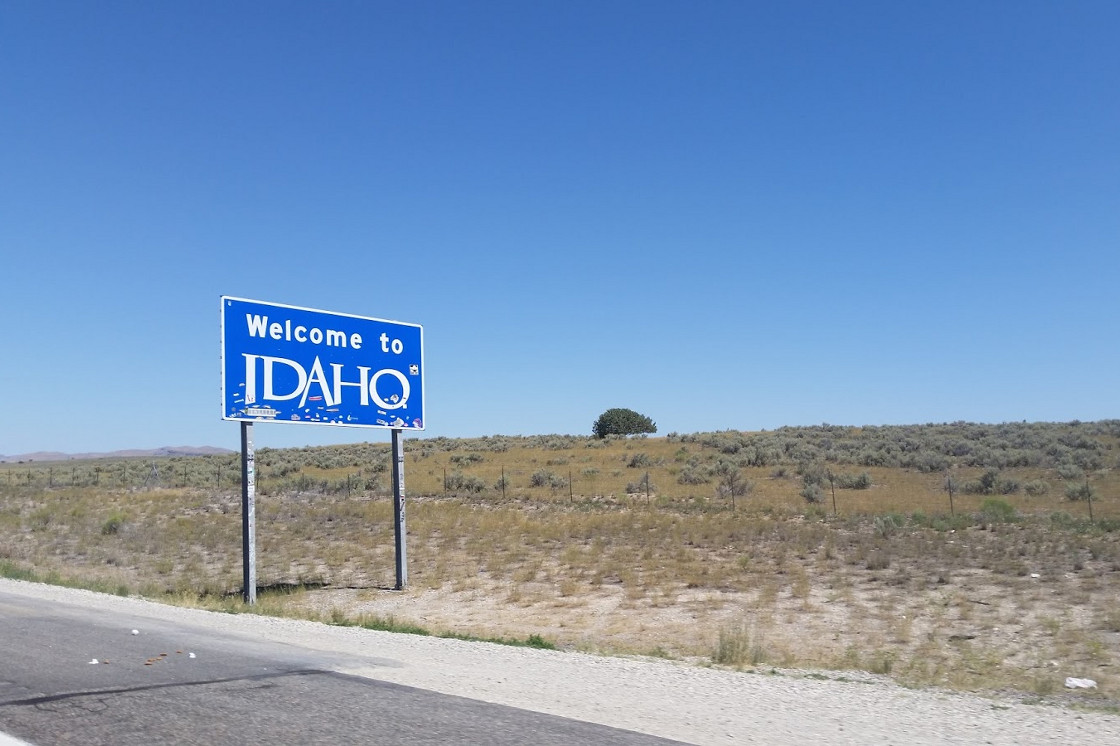 This morning we wake up pretty sad to be leaving our little resort in Salt Lake City, but excited to be back in the tent, camping again for one last time.

We start the day by packing and then grabbing a buffet breakfast, but little did we know it would cost an arm and a leg.

It was beautiful, but certainly not what we paid for it, so we decided to stock up on a few items for the car.

Today was a 5 hour drive to Boise, the biggest city in Idaho. We set the GPS to the Old Ohio State Penitentiary, another shut down prison that you’re allowed to tour that housed some pretty nasty people throughout time.

It was worth the stop, although it was pretty run down, we got a good look into how life would have been back in then.

Four inmates were cramped into a single cell with barely enough room to move, plus they had to watch their backs as many were stabbed to death. Not a nice place!

We even got to walk through the Death Row area and stand near the old trapdoor where inmates were hung to death. It was very eerie.

After that we set the GPS to the campground and we had the tent and mattress setup in record time for what would be the last time on this trip.

We had a little rest, as we usually do and then had some chips & dip for tea, before heading into town.

In the end we decided on catching a movie, this time Ant Man.

There was not a lot to do in town as it is not the biggest city, plus it was a Sunday night so was pretty quiet. So movies was a great idea!

Tomorrow is a loooong 7 hour drive to Portland, so with an early start and not much to do, we thought an early night was a good idea.

Where We Stayed in Boise