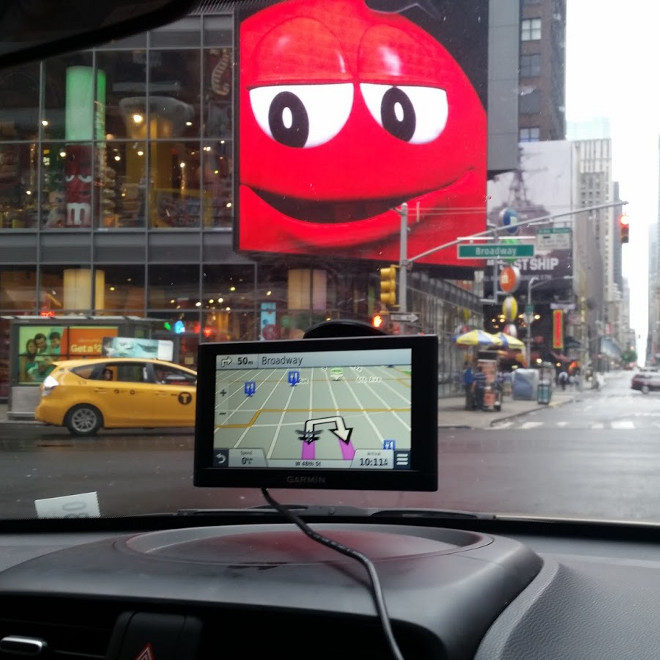 Next up on our trip was Connecticut. Given the nightmare traffic we encountered on our way into Manhattan, we decided to set our alarm pretty early at 7:45am to try and beat the traffic.

Turns out we had nothing to worry about. For some reason the streets of New York are a ghost town (compared to usual) on a Sunday morning and we got a pretty straight run through the city and out to the highway.

In fact, it only took as an hour and a half to reach our hotel in Southington, a small little town at Connecticut. We were staying at Homewood Suites By Hilton and it is currently near the top of the list for the best hotel rooms we have stayed at.

We even had our own kitchen and cooking area which we planned to utilise later on given our craving for a home cooked meal.

The original plan was to go to Lake Compounce, famous as being the first amusement park in America, but it was raining a bit and we just could not be bothered in the end.

Our hotel had a laundry and we were down to our last pair of underwear each, plus most of our clothes were filthy dirty, so this was a good chance to get those washed and dried.

Next we decided to drive to Hartford, the capital city of Connecticut, about a 25 minute drive from where we were staying. We checked out a science museum which was ok, but that had kids everywhere so it got a bit tiring.

With not a lot to do we decided to go to Inside Out, a new movie on at the cinema which was superb. Then we hit up Wallmart to get some ingredients for tea.

We decided on spag bol which seemed to take forever to cook on our electric stove, but it tasted damn good. Then we just had a lazy night as the cities around here appeared to be ghost towns if today was any guide.

Where We Stayed in Providence