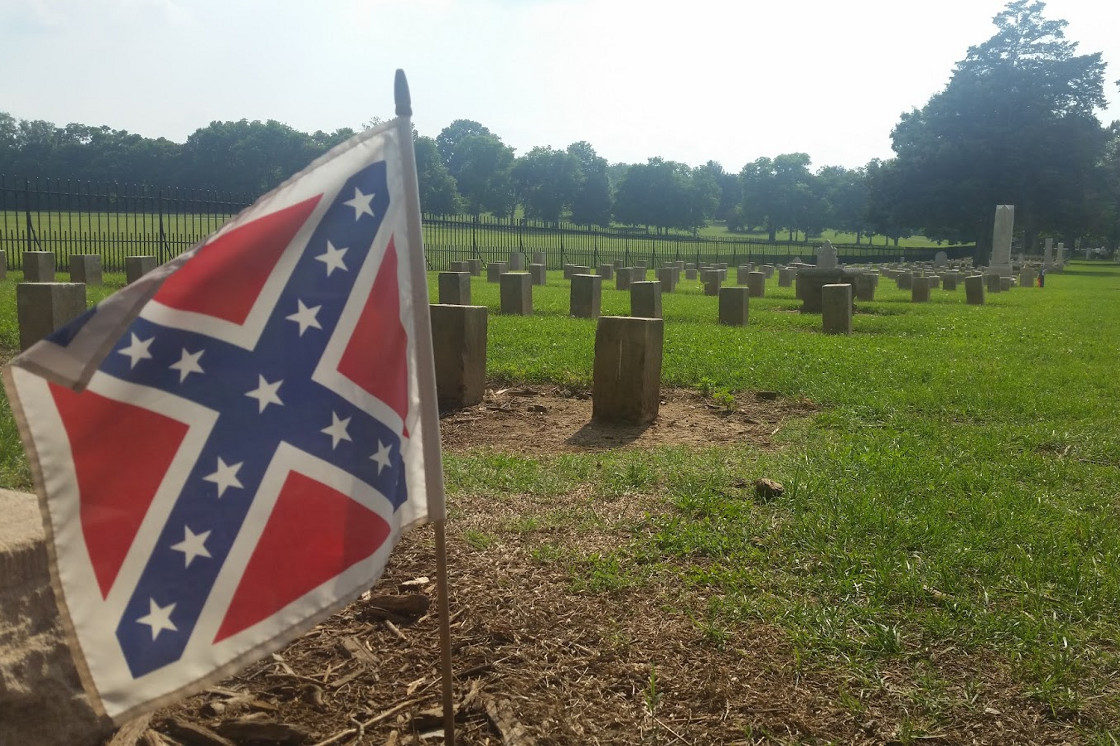 A trip down memory lane

Today we took a step back in time for what was one of the most fascinating days of our trip so far. We hit the road and headed to a little town called Franklin about 40 minutes outside of Nashville.

After a quick breakfast of eggs, pancakes and coffee, we hit the road around 10am for Franklin, which as it turned out was the setting for one of the bloodiest days on the American Civil War battlefield.

We had organised three different tours to do starting with the Carter House. This was a huge mansion and plantation that was owned by the Carter family just on the outskirts of towns from the early 1830s onwards.

Our tour guide was Michael and he took us through the house and around the backyard where the battle happened. He explained that back in 1864 things changed forever for the Carter’s.

Union troops took over their property and fortified the area as they prepared to do battle with the Confederate army. Just after the sun went down the Confederates arrived and over 5hrs or so thousands upon thousands of soldiers battled to the death all in one small area.

Apparently after the battle when they exited the house, there were dead and wounded bodies piles up in every square inch of the area, including inside their house. There was also a stream of blood running down the street.

On our tour we could actually see old bloodstains on the floor as well as bullet holes still in the house to this day. We also got to see where the 30 or so slaves used to live and sleep.

Then it was on to the Lotz House which was located across the street. Lotz was a wood worker who built his house from scratch and it was absolutely incredible. This house too was destroyed during the battle, but you could see where he repaired the damage.

Next up we stopped next door for some lunch and watched a bit of the Champions League Final that was on, before heading off to our final tour.

The final tour was the Carnton Plantation that was owned by a rich family called the McGavock’s. They were a rich family with a heap of slaves and a big garden plantation on a massive property.

We had an overzealous tour guide called Austin who must have been a drama student or something, obsessed with the Civil War. He knew absolutely everything!

This was another fascinating tour. The place was converted into a hospital and it was where a heap of soldiers came to have surgery or came to die after the battle.

So many people died there that they had to make a special cemetery out in the back, which is the largest privately owned Confederate cemetery in the country.

After a pretty depressing, but fascinating day, we headed back the campsite to get ready for some tea. We decide to head back into downtown Nashville downtown to see what it was like at night.

It’s a pretty incredible place. The main street was a hive of activity with live music and neon lights everywhere. We stopped in to a few places, had some tea and head back to the campsite around 10ish or so, pretty tired from a long day.

Where We Visited in Franklin