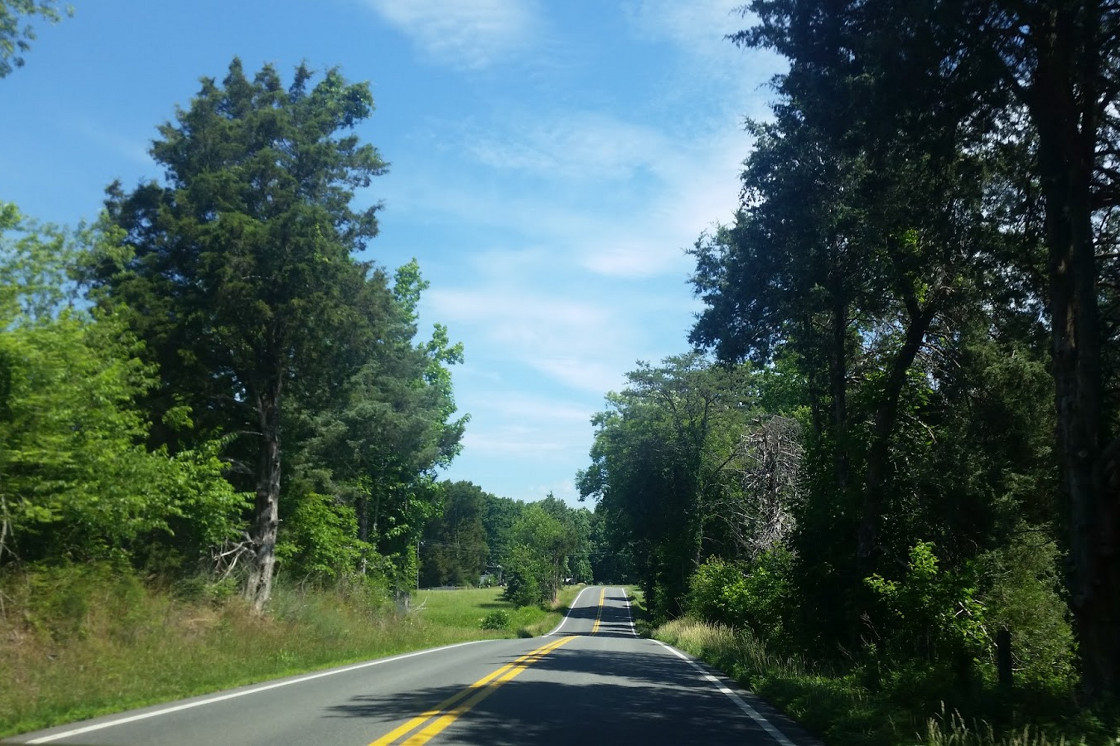 A long hot day in traffic

After an awesome night with our new friends in Goochland, one of the best on our trip so far, we make tracks around 10am for our trip to Washington DC.

We were recommended to go a different route, travelling through some nice history rich towns in Virginia named Warrenton and Culpeper which were well worth visiting.

There was also this awesome bakery we stopped at and got a great little sandwich and some snacks. By now it was about 1:30pm and the GPS said it was exactly 1hr until we hit our campground just outside of Washington. Oh how wrong would that turn out to be… 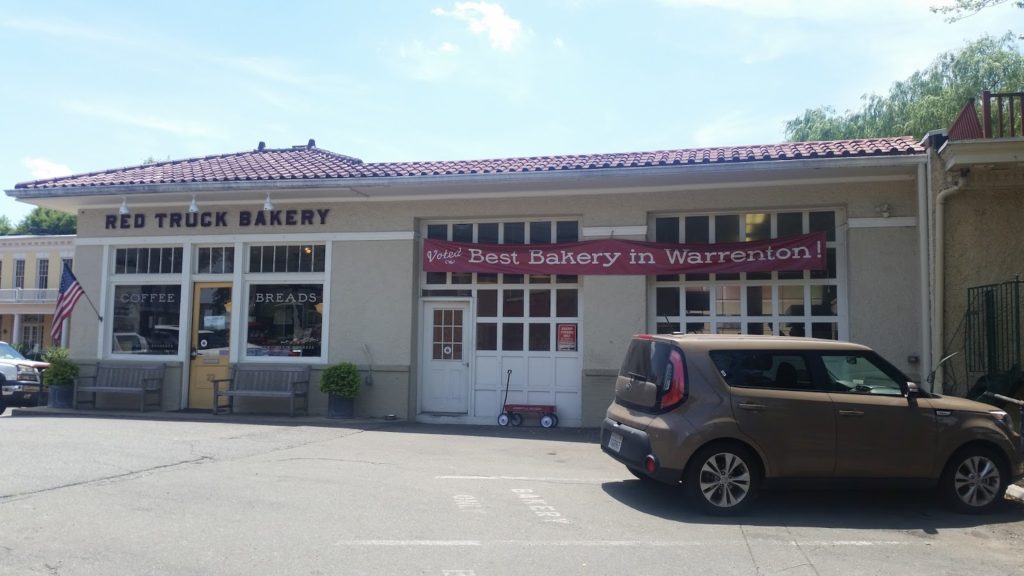 About 3:30pm we finally rock up after some of the worst traffic we’ve seen on the trip. Seriously, it was ridiculous. Puts Melbourne’s terrible traffic to shame!

The campground was Cherry Hill Park which is actually in the state of Maryland, about 45 mins from Washington DC, but for about a fifth of the price. It was a wise decision too as it turned out to be the best campground so far on the trip.

We had two swimming pools, an onsite café and our tent was in a very private spot amongst the trees. The bad news was it was a seriously hot day. It was 100 Fahrenheit, which is only mid-30s, but it was muggy as hell and the humidity is unlike what we get back home.

Next stop was the swimming pool where we swam for about an hour, before getting changed and having a shower. Then it was off to meet one of Adam’s friends named Terence who lived only a short drive away.

After driving around for 15 mins and unsuccessfully trying to find somewhere to eat, we settle for this crappy little pizza shop which we thought would be better than nothing, but nothing probably would have been a better option.

Terence was a nice guy, he drove us around in his car because we had no room in ours. But with no air conditioning, it was bloody hot!

So we decided to escape the heat and go watch a movie. The new Jurassic World movie was out, so that was an easy decision.

It was a pretty decent movie and by now we were pretty stuffed from what was a fairly long day. Now it was back to the tent which was as hot as a sauna and left us dripping in sweat. Yep, this was gonna be a long night!

Where We Stayed in Maryland