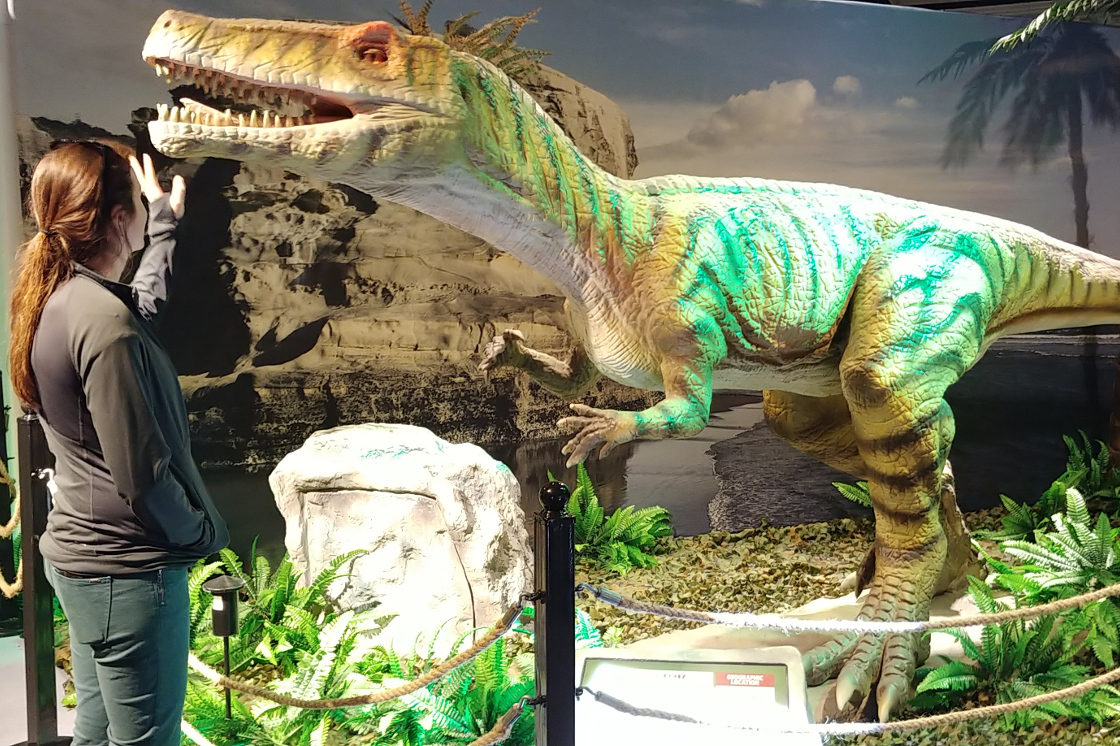 A Stroll Around Dublin

With light flooding through the window, it was surely time to get up. A quick glance at the time and it was only 6 am, 6 am and wide awake.. Maybe we didn’t skirt the jetlag like we thought.

A free breakfast was on the cards for the morning, but it didnt open until 7:30, so we bummed around the room on our laptops until it was time to head down the old, creaky, carpeted steps. This place is surely haunted.

We scoff down an array of cereal, croissants and toast and then head out to start our day of adventures in Dublin.

First up was a visit to St.Patricks Cathedral. An impressive building that was half castle half church, we didnt go inside as it was still too early, so we admired the architecture from the outside and then moved on to the Gaol that was next on our list.

About a half an hour walk later, we were still too early for the Gaol, so we ventured across the road and wandered up a beautiful elm-lined path to the Museum of Modern Art, which used to be a grand homestead.

The 2 story museum wrapped around a huge stone courtyard, we felt like we had just fallen into a Jane Austen novel. And to top it off, outside the building was a stunning landscaped garden complete with hedges and perfectly manicured conifers.

A garden we discovered on our journey

One of the oldest cemeteries in Dublin

Not being museum type people, we didn’t go inside and headed back over to the Gaol which was now just on opening. Unfortunately, the first tour at 9:30 was already sold out, so we had to wait for the 10am session.. .

So much for arriving right on opening. On the plus side the Gaol had a cafe so we sat and had a coffee and a cookie until it was time for the tour.

The tour wasn’t the best we have been on, while it was full on information on Irish history and tales from within the prison, we didn’t really get to see much of the cells or any underground creepy places.

We did, however, get taken out to where the leader of the rebellion was shot down by a firing squad which was a bit morbid.

After saying farewell to the Gaol, we head over to the Guinness factory hoping to do a tour of the brewery, but at 25 Euros per person, and it being only 11 am, we decide to pass on the alcohol and have lunch instead, we had been walking non-stop since 8am and were ravenous.

We find a nice little pizza place called Forno 500deg and take up their 15Euro lunch special of soup, bruschetta and the most amazing Margherita pizza we have had. Safe to say we did not leave a crust on the plate, it was that good.

Feeling satisfied and content, we make our way to Dublin Castle. I don’t know what we were expecting, maybe a huge towering castle in the middle of the city, but it wasn’t quite huge, or towering.

In fact, it was much more like the modern art building that we visited earlier that day. A four walled complex with a courtyard in the middle. So we meander around, take in the sights and head off to our next destination.

This was what Adam was excited about all day, the Dinosaur exhibition. No matter where we go in the world, there is always some sort of dinosaur exhibit or natural history museum that Adam takes is to. I think someone is a closet paleontologist.

The Exhibition was held in a theatre with the first room being up the stairs and in the stalls. It was all about how the world was all one continent and how the dinosaurs existed during that time.

There were big lifelike, moving models and a lot of information about each area of the world. Australia even got a mention of being neighbours to Antarctica (which at that time was a warm flourishing jungle).

Moving back down the stairs the exhibition continued up onto the stage and then back down into the foyer. A strange place to hold an expo, but it kinda worked.

With the 2018 World Cup starting today, we decide to make our way to the sports bar that we scouted on the first day. Along the way, we found a rather large bookshop which kept us occupied for nearly an hour as we sifted through the many piles and shelves of books.

We make it to the sports bar with about an hour until the first game. We got the pick of the seating and plonked down right in front of the big screen and enjoyed all the pregame and opening ceremony before the place filled up to the brim and the first game kicked off.

Feeling nostalgic and a little sad that we weren’t in Russia, we enjoyed the game that ended in 5-0 to the host team (Russia) and a rather embarrassing defeat to Saudi Arabia, who Adam has a rather large beef with after they nearly knocked us out of the competition in the qualifying stages.

Feeling full from some potato skins, we decide to head back to the room. 10 hours of walking and exploring had taken out of us, and the early get up meant an early bedtime.

We didn’t make it too far though as we found ourselves in a chocolate shop ordering hot chocolates. They were bloody amazing too, and along with the drink, we got to pick out one little chocolate to go with it.

Now hyped up on sugar, we make it back to the room without collapsing up the stairs and tuck in for the night. Tomorrow we get our first hire car for the trip and head out to the countryside.