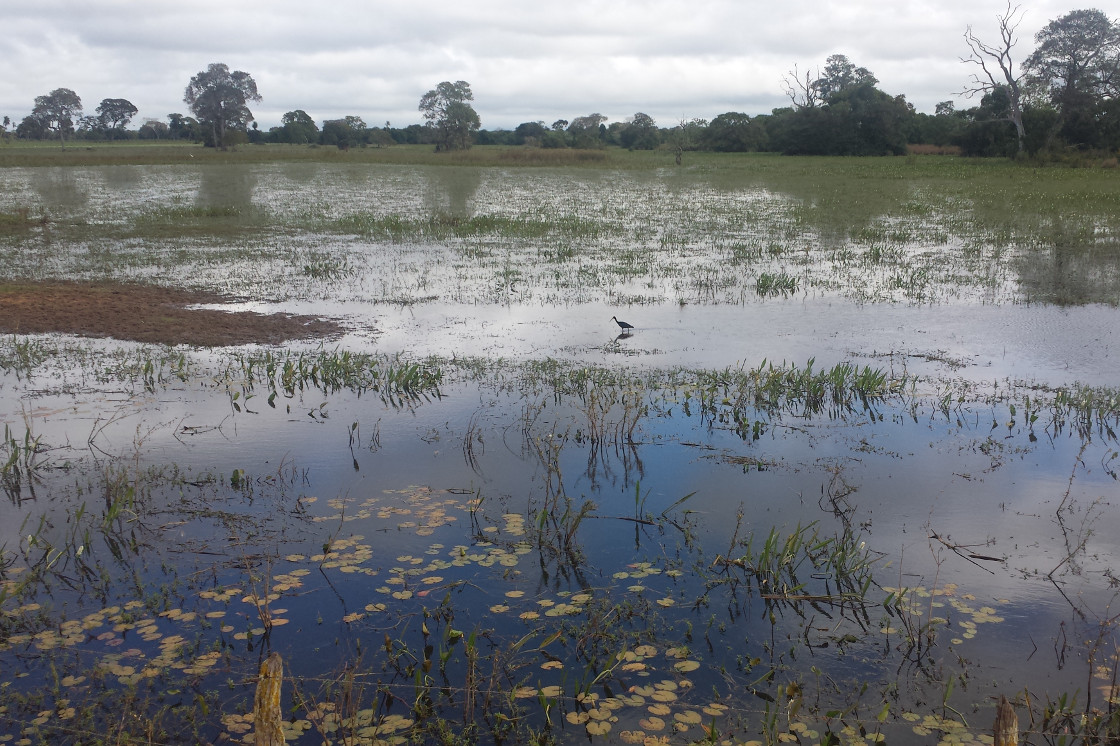 The Pantanals.. Aka, the loooooooooong road

Today we got up nice and early to head out to a tour of the biggest wetlands in the world called the Pantanal.

This sounds promising doesn’t it? Hundreds of new wildlife that we’ve never even seen or heard of before, new landscapes, even a safari jeep/truck!

But no, it took over an hour in a bus to get to the safari trucks, and then we split into two groups one following the other which was fine until the road turned into a dirt fest.

The poor people behind us copped all our dust, not that we escaped it be got it all on the way home.. They even gave us dust masks to wear! People, it’s called a bus!

Don’t get me wrong, the open air trucks were fun, for the first hour.. The second and third got a but old and then on the way home the same thing.

We did however see some pretty cool birds, kingfishers, kites, vultures, hawks and about 10 different types of storks. We also saw a heap of local alligators, just small ones but still, an alligator is awesome no matter what the size.

So the hour bus ride and then the 2 1/2 hour truck ride got us to a lunch spot where we dined with our favourite American/Aussie couple, on offer was a nice little buffet with weird but tasty foods and then it was in a small boat to cruise along the Pantanals.

More birds and even an iguana later we get back to the dock and got back on dry land, the boats were fun, but there was only so many birds you can see and we were pushing it for time to get back to the city to watch the England vs Italy match.

Back in the truck/jeep thing again and maaaaaaaaaan did that trip DRAG! Our truck was behind now so we copped the dust from not only the truck ahead but there seemed to be a lot more cars and busses passing us.

To put it in perspective, the guy next to me that had white hair, was now a ranga.

Off the truck and onto the bus, which was falling apart, the air conditioner unloaded a heap of water onto one guy and then the arm rest on the chair of someone else just dropped off this whole situation had everyone in hysterics as we were all going a bit crazy after the days events.

We FINALLY arrive back to the hotel and we get stuck into the England v Italy match which was already into the second half, Italy ended up winning 2 -1 even though it seemed like Englad had the ball 90% of the time.

Up early again tomorrow as we head back to the airport bound for Porto Alegre for a non Aussie game and what we hope will be the final game in the NBA to see Spurs win.

More Photos from the Pantanal

Where We Stayed in Cuiaba