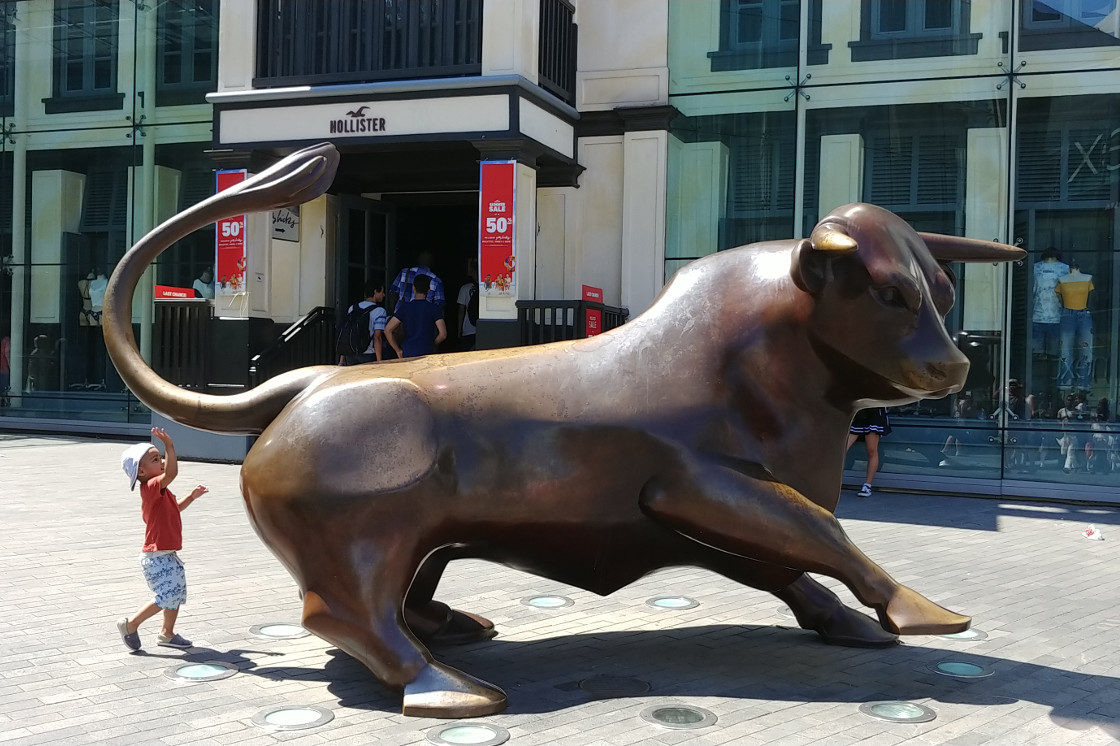 A bloody good nights rest had in possibly the 2nd best bed we had ever slept in, we pry ourselves from the covers and head down for breakfast.

In the lift on the way down, we read that if you pre book your breakfast you get it 5 pounds cheaper… Hmm.. this was not made known to us at checkin, so bugger it, time to get sneaky.

The lady at the breakfast counter asked for our room number and then made her way down the list, nope not on there.So we said that we did ask the lady at check in but she was training someone at the time and may have forgotten (which was actually half true).

So in we go and enjoy what turned out to be a free breakfast as when we checked out, there was nothing to pay. It turned out we got the 5 finger discount instead.. oops!

Before we make our way to the car, we stroll over to the little pond that surrounded the hotel and look for some ducks to feed some smuggled breakfast bread with.

Unfortunately, there were no ducks to be seen, but there was a family of geese nearby and after feeding them all the bread the ungrateful birds just sauntered off.

Time to make our way to Birmingham, but not before a quick petrol stop. These becoming quite expensive with a 30 ltr tank costing about $90 to fill up.

Thankfully we only have a 1-hour drive meaning we arrived too early to check in yet again.

Opting to wait and leave our bags in the car, we park close by and head out to feast our eyes on yet another city.

As it turns out, Birmingham was big, clean, buzzing, trendy and quite modern, which is a lot to say for a city let alone an English one.

The architecture was mostly the old traditional buildings, but when you walked around you could spot a modern architectural gem here and there.

While walking around we come across our favourite drink stop, Hotel Chocolate, and grab a hot chocolate. The server baulking at the order of a 100% dark chocolate with coconut milk, little does she know it tastes like silky smooth heaven.

Finding a huge shopping mall, we go inside for a bit of aircon and end up at a Pandora shop and search for a new charm for Linnie’s necklace.

After trying a few we end up with an angel wing charm that represents guidance and love.

Time for lunch at yet another burrito place (they sure know how to make a good burrito) we smash them down and then finally go to check in, a lay down was definitely on the cards.

Our room was about as basic as a hospital room without all the gadgets. It was white, sterile looking with a splash of orange here and there.

We did have a huge arched window facing the cafes on the street below which was kinda cool for people watching.

Where we watched the first half

Walkabout for the second half

All rested up in the tiny bed, it was time for the World Cup final match. With England now out of the cup, no one really seemed to care, we even went to 3 different bars and we could have sat down in any of them.

I could imagine it would be a different story if it were England playing France, and not Croatia.

We settle on a nice pub along Broad St and watch the first half there while Linnie also got to watch the Wimbledon final which was also dull with Federer being knocked out in the semis.

After a change of venue at halftime, we watch the remainder of the match at the Walkabout bar with France beating the pants of Croatia 4 – 2.

Feeling rather peckish, we track down the vegan restaurant that we had spied on the way to our hotel and find a rather comfy sofa and coffee table that would serve well for our feast of nachos and a burger.

The nachos were bloody delicious and easily win the best dish of the trip with the burger coming a very close second. These will have to try to be replicated at home for sure!

We walk on back to the hotel for some more r&r before ducking out to grab some on the go breakfast for tomorrow morning while we drive.

It being our very last full day in the UK, we were going to be up early and out the door bound for London.

Where We Stayed in Birmingham